Story part of the book: Keep calm, there are no rhinoceros in this book
Read more »
Posted by Sal Mummramad at 3:49 PM No comments: 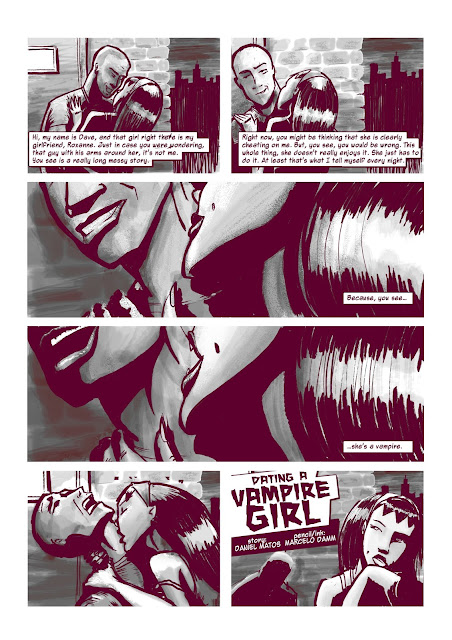 Read more »
Posted by Sal Mummramad at 8:11 PM No comments:

Keep calm, there are no rhinoceros in this book

A short stories book without the presence of any rhinoceros.
You can buy the e-book at Amazon for $5,00.
And the paperback for $10,00.
In this book, you’ll be able to find: two extracts from the most holy of books: The Book of Unicorns – the true story of creation from those holy creatures that worship the potato -; the true historical accounts about the creature responsible for the suicides in a notorious university in Rio de Janeiro, a post-apocalyptic nightmarish city from Brazil; details about the life of famous characters of the 20th century, like the terrorist No-el, also known as Santa Claus or Bob Noah, and the fabulous cabaret singer, Gigi Stradivarius, that people still question if she was a man, or if he was a woman; also some stories that can only be categorized as “erotic fairy tales in Rio de Janeiro”, ranging from perverted versions of Alice in Wonderland, the Wizard of Oz, The three little pigs, the Little Red Riding Hood, and Hansel and Gretel – although we must say that the only true fairy that appears in it is a transvestite -; you’ll also learn about a man troubled by cockroaches in this brain, another one lost in an infinite staircase, another that suddenly finds himself being the god Shiva, destroyer of worlds, and another one in a convenient relationship with a certain lady, called Death.
We guarantee, there is no mention of any rhinoceros in this book. If at any time you come to find one, know that it’s the total product of your insane mind, or the use of powerful hallucinogens. In the case of the former, we recommend seeking professional treatment; in the case of the later, we always recommend mushrooms that come from the excrement of free-range and grass-fed cows. Thus, avoiding the ones with hormones, or that eat transgenic soybeans. Not, of course, that there is anything wrong with the presence of rhinoceros in this or any other book. In fact, we would like to declare our support for the inclusion of more rhinoceros in our society, be it in the field of art or in the political environment. We believe that there is still much to be done in terms of the representativeness of rhinoceros in our society. How come there is still no rhinoceros as soup opera’s stars, or in congress, or as CEO of a large multinational?
No rhinoceros was harmed in the production of this book, or shall be used in its distribution.
All the characters in this book, even those based on real people, are not rhinoceros.
Posted by Sal Mummramad at 4:17 PM No comments: 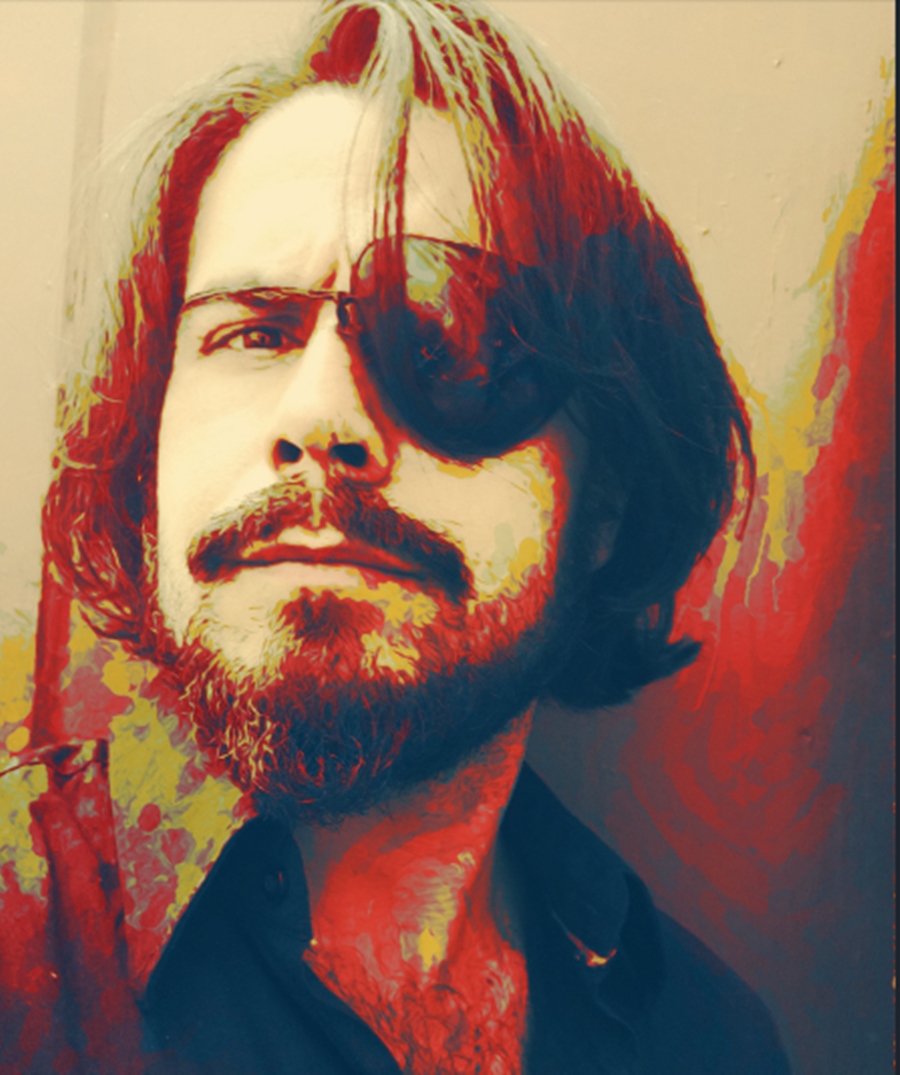 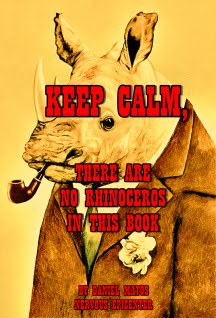